Everybody has a sexual fetish, and for a lot of us, these strange desires can be confusing and a source of embarrassment. Many people never even mention their fetish for fear of ridicule or disgust. However, no matter how odd your particular flavor of fetish is, you can be sure there’s somebody out there with an even stranger one. Let’s delve into some of the more disturbing desires out there. 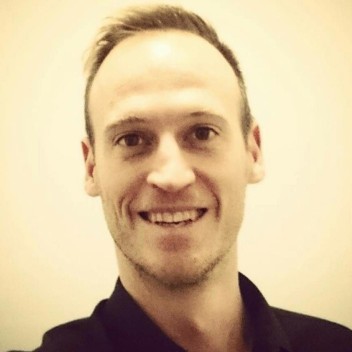 View all posts by Mark Hartley