When it comes to having sex with someone new, open communication is always the best shortcut to a positive experience. If you’re wanting to have amazing sex and skip all the awkwardness that can arise with a new partner, here are a few things you should ask her first. 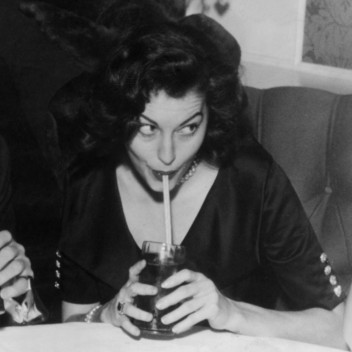 View all posts by Rose Nolan