You turn up to a date hoping that the woman you’re meeting up with didn’t see you drive up in your old, beaten up Toyota because you think women want a man who’s got a nice car, right? But you’re wrong! Here are 10 things that women don’t actually find attractive in a partner even though you think they do. 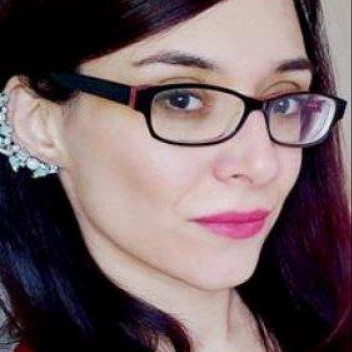 View all posts by Giulia Simolo