Unfortunately, the gender pay gap is still around 20%, meaning that for every dollar a man earns, a woman earns about 80 cents. It’s estimated that gender parity among white women and men will be achieved in 2059 but black women won’t see the change until 2124 and Hispanic women even later in 2233. Obviously that’s terrible, but thankfully there is a change happening and women are occupying more high-powered and high paying positions. So what if you’re dating who makes more than you? Instead of feeling emasculated, here’s what to do. 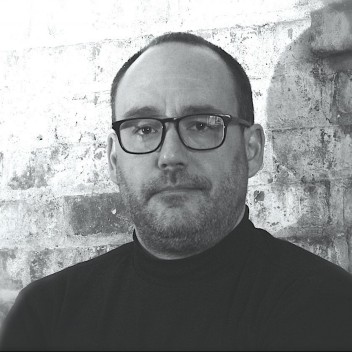