Do you ever get tired of having sex in the same old places, particularly in bed? Are wild and crazy places like the office, on top of a washing machine, on an airplane, or in the back of a limo sounding a little too mundane and cliche? Well, fear not, we have a list of 20 new and interesting places for you and your partner (or multiple partners, we’re not here to judge) to get it on. Full disclosure: some of these are a little risky, so to make it even more fun, see how many of these places you can have sex before getting caught/arrested. 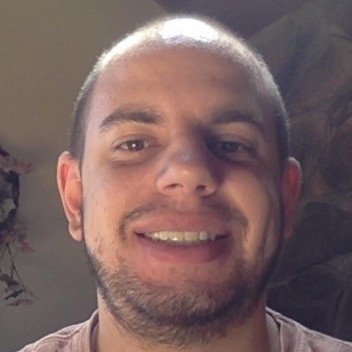 View all posts by Bryan Zarpentine