People often say that women are complex. Yes, that’s true, but so is everyone if you think about it.  While every woman is different, there are a few things they have in common that are important to know if you want to have a successful relationship. If you’re a little clueless, here are a few pointers. 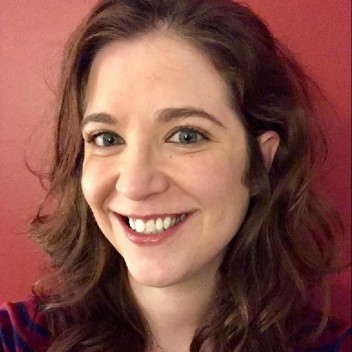 View all posts by Karen Belz