Divorce is one of those things that feels like the end of the world when it happens, but in time you will see it as the best thing that ever happened to you. This is because it’s always sad and hard to make a change in your life, but some changes are for your own good. Here’s some advice on getting back out there when the very thought of it is anxiety-inducing.

If you’re going through a divorce, realize that it’s not the end of the world. You’ve been given a new lease on life and a chance to rectify old mistakes. Focus on yourself, improve yourself, and have fun. This is your life, and it’s ending one second at a time. Make the most of it. 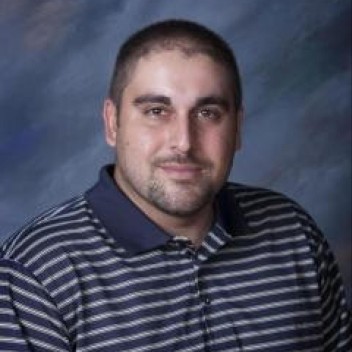 James Leatherman is a teacher, freelance writer, and owner of Leatherman Media. His passions are reading, writing, hiking, and traveling. You can find more articles like this on his website, Happy Mindsets. View all posts by James Leatherman