There are plenty of urban myths when it comes to how to sober up quickly, such as drinking coffee or working out. While they trick your body into believing it feels better, they actually don’t do anything. The only real way to sober up is to allow the alcohol to metabolize through your bloodstream. However, there are some tricks you can try while you drink to keep yourself from getting too drunk and in need of a hangover cure. 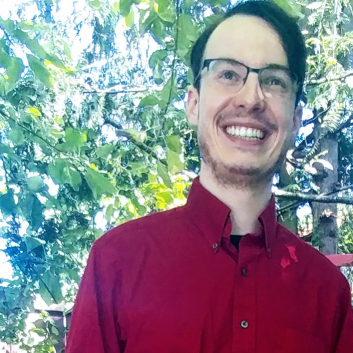 View all posts by Zack Palm