Guys often get stereotyped when they’re single in their 30s and 40s — think George Clooney pre-Amal. While the bad rap is sometimes unfair, perpetual singlehood can also be a huge red flag since, if a guy hasn’t found love by that point, people wonder if there’s a big reason why. If you’re getting older but having a super hard time finding “The One,” here are some things you might be doing wrong. 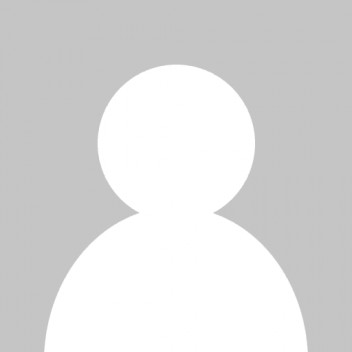 View all posts by Eddie Krandall