It’s every little boy’s dream to grow up to be a secret agent. It used to be that kids growing up watching the James Bond films looked on in astonishment as Q unveiled gadgets that were nothing short of science fiction at the time. Nowadays kids see a spy film and they start to wonder where they can get some of that gear. While you may be out of luck finding a watch that shoots tranquilizer darts, there is a ton of affordable and readily available tech out there that will make you look like an international man of mystery.

There is a ton of super cool stuff out there if you look hard enough. I came across some less practical, but still awesome items like bulletproof suits and slash resistant shirts. As the great philosopher Drake once said, “What a time to be alive.” 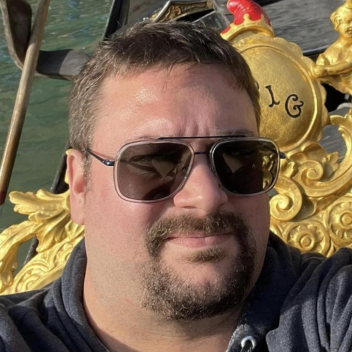 View all posts by Arthur Thares