When we think of narcissism, it’s a trait most commonly associated with men. After all, it’s men who tend to manipulate the people they love to get ahead. Make no mistake, women can also be narcissistic as well, and in many cases, narcissistic women can be even more dangerous because they’re more difficult to spot. Once you do see it, you might be too late and the damage to your psyche and heart has likely been done. Here’s how you know whether or not you’re dating a female narcissist. 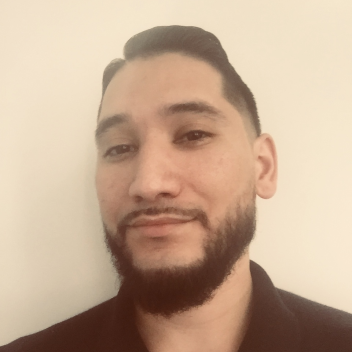 View all posts by Christopher Balderas